New York City’s mayoral elections are usually big spectacles. They come during the most boring time in electoral politics, the year after the presidential election. The candidates can be press fodder (e.g. Anthony Weiner in 2013), and the winner will get to rule a city with a population of more than 8 million, more than most states. 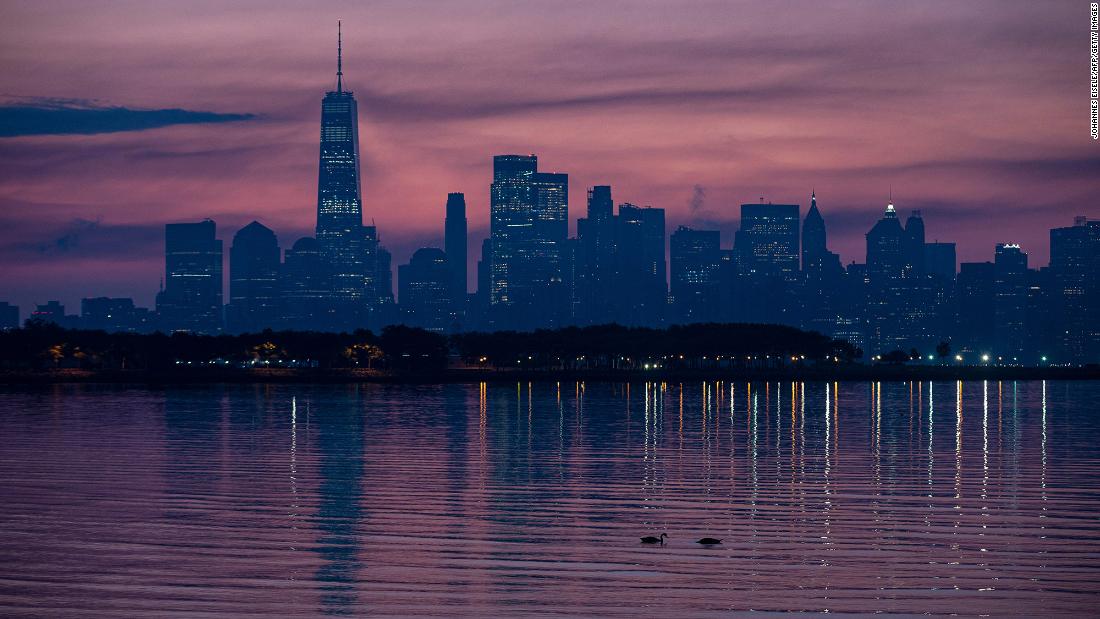